The new big Brawl Stars update is finally here! Let’s take a look at the new changes in this update, including new Brawler (Rosa), new Skins, new Maps and a lot of other stuffs! Here are the quick look of her skills:

More details can be read at: Rosa Brawl Stars Guide

New Skins for Penny and Nita 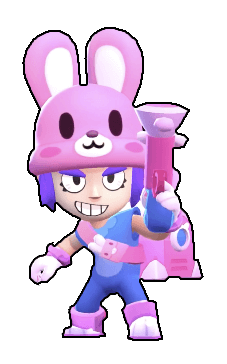 See also  HOW TO GET PINS AND EMOTES! Information about new update