Here we go with Brawl Stars Updates from Brawl Stars team for making the game more balanced and fresher, based on the community feedbacks ! This time, we will have the following changes. 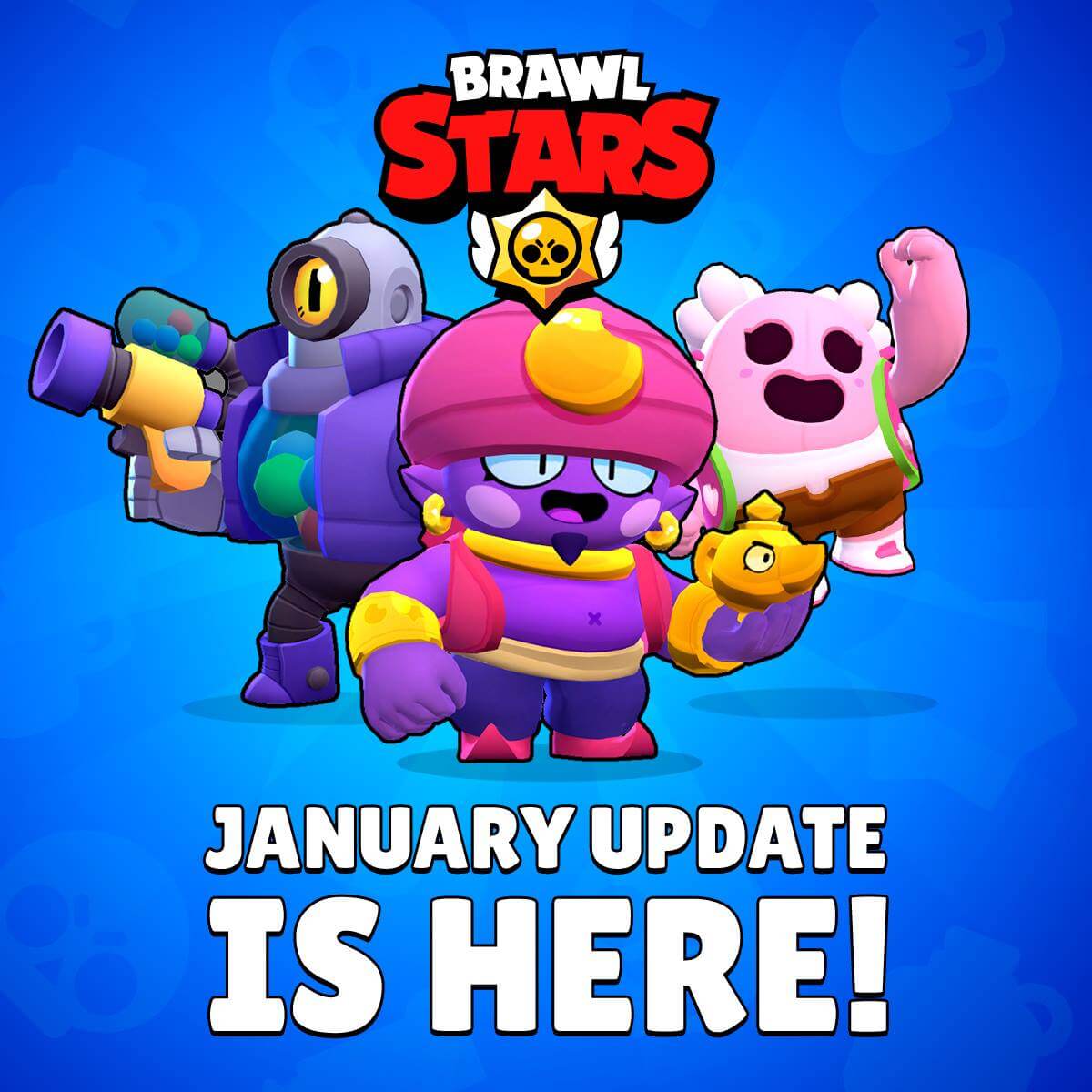 Gene is the new versatile supporter in Brawl Stars. He can engage the enemies at any range!

He launches a magical hand, dragging any to his location!

Other Changes and Brawl Stars Updates: