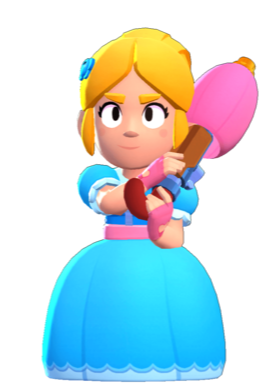 Piper: The ol’ mirror matchup. This is all about skill. Don’t get cocky and go out in the open. Stay behind cover or just let one of your teammates assassinate her if she’s too much of a problem ¯_(ツ)_/¯