Finally, Crow is one of the best beginner brawler Brawl Stars characters who have a great range and can deal a lot of damage from a distance. All of these characters are great for beginners and will help you get started in the game.

Before you can delve deep into which Brawl Stars best beginner brawler is right for you, there are a few things you should know about how you may be able to obtain these brawlers.

In Brawler Stars, you cannot choose which Brawlers to get from those Brawl Boxes. However, you can absolutely pick out the best Brawlers you have from the list to participate in in-game events.

Since most players are not able to spend a lot of money into the game at the beginning, choosing the best Brawlers for specific events in game or best beginner brawler brawl stars based on your skill is a recommended move! 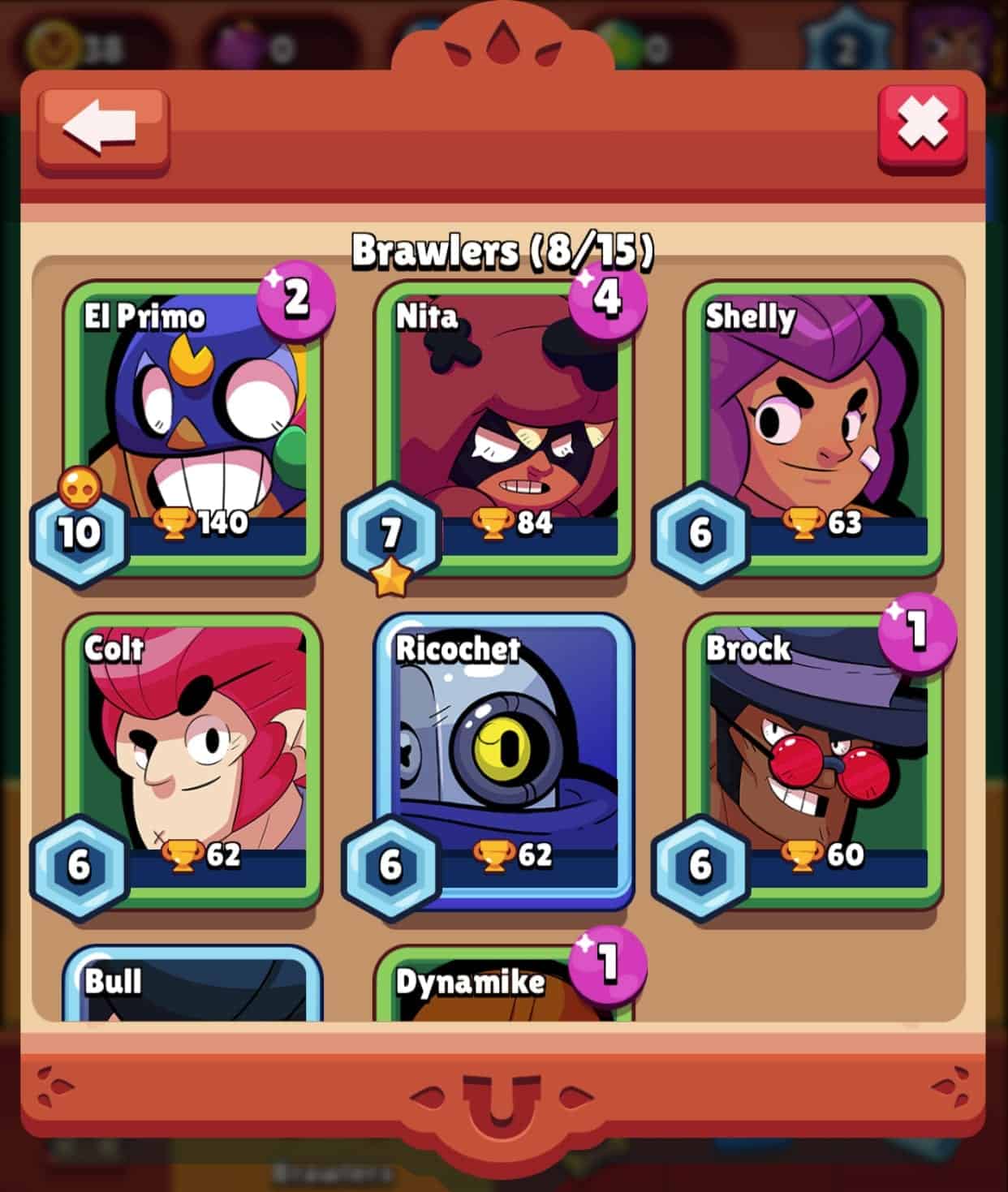 Jessie is one of the best beginner brawler Brawl Stars because he is very versatile in Smash and Grab mode where you easily snipe opponents from far away and put the Cannon in the bushes when people cannot pay enough attention.