Welcome! Since you’re here, it’s either because you just downloaded the game, or are contemplating getting started. Either way, you want to learn How To Play Brawl Stars and figure out all the ins and outs. But worry not, because this guide has all the basics neatly gathered in one place. 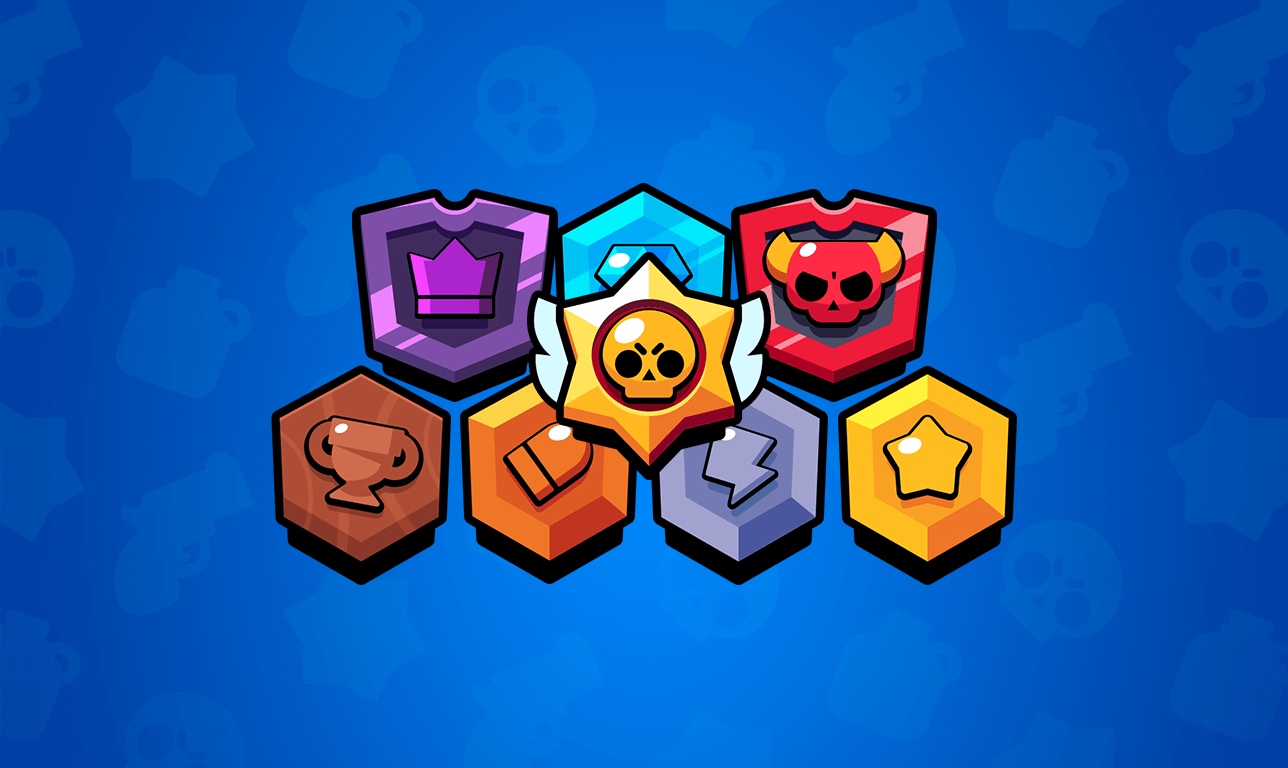 What are Brawl Stars Coins? 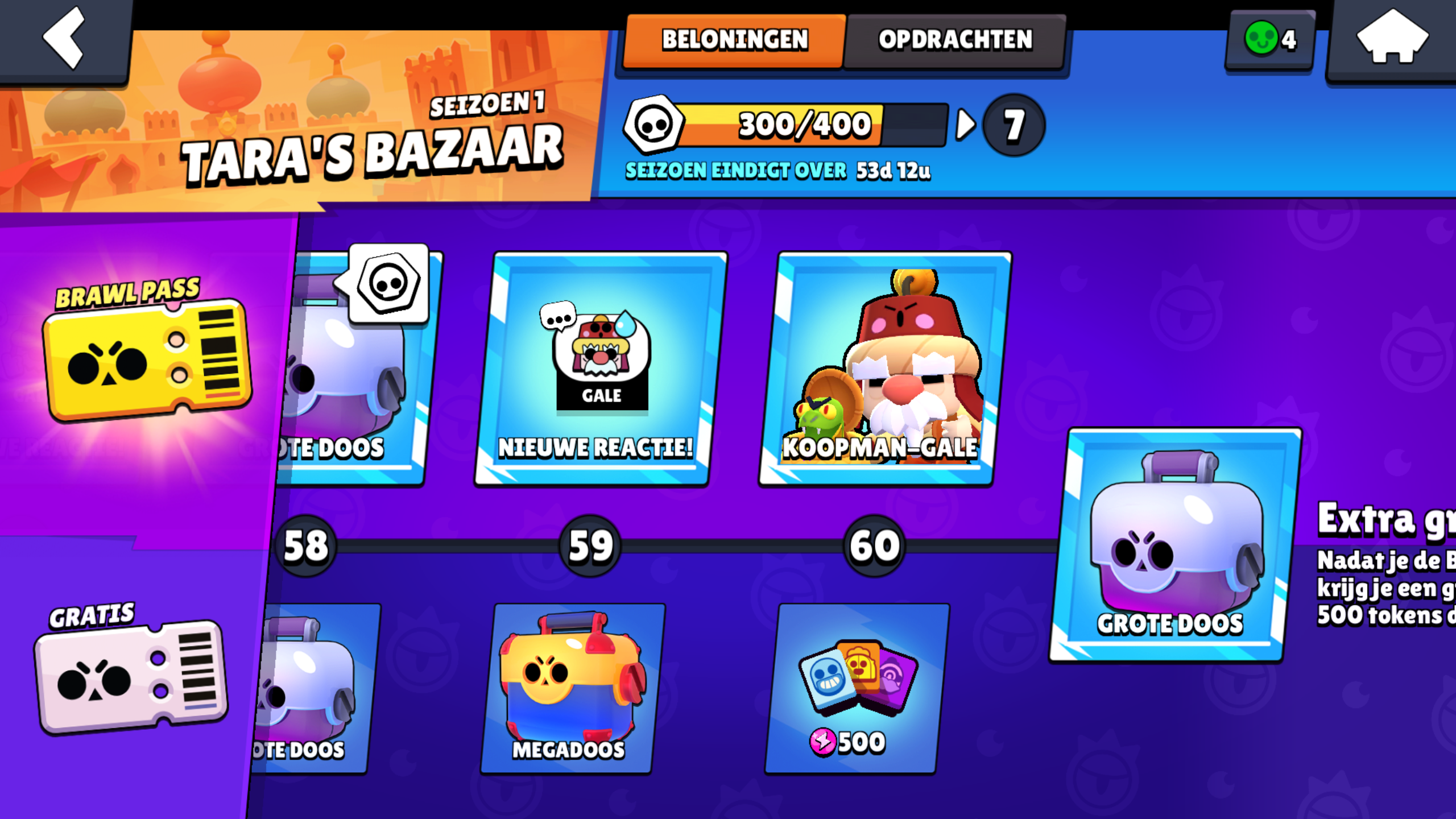 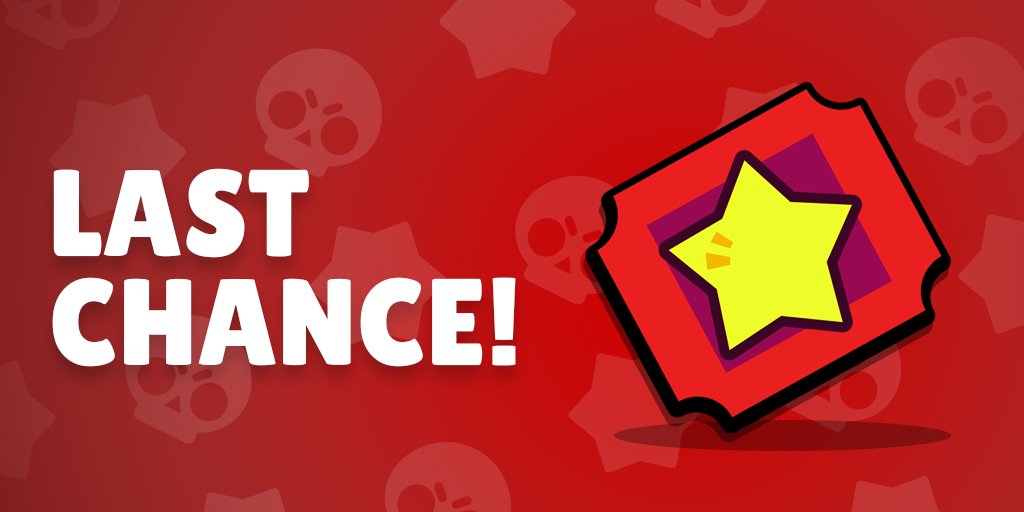 What are Star Points in Brawl Stars? 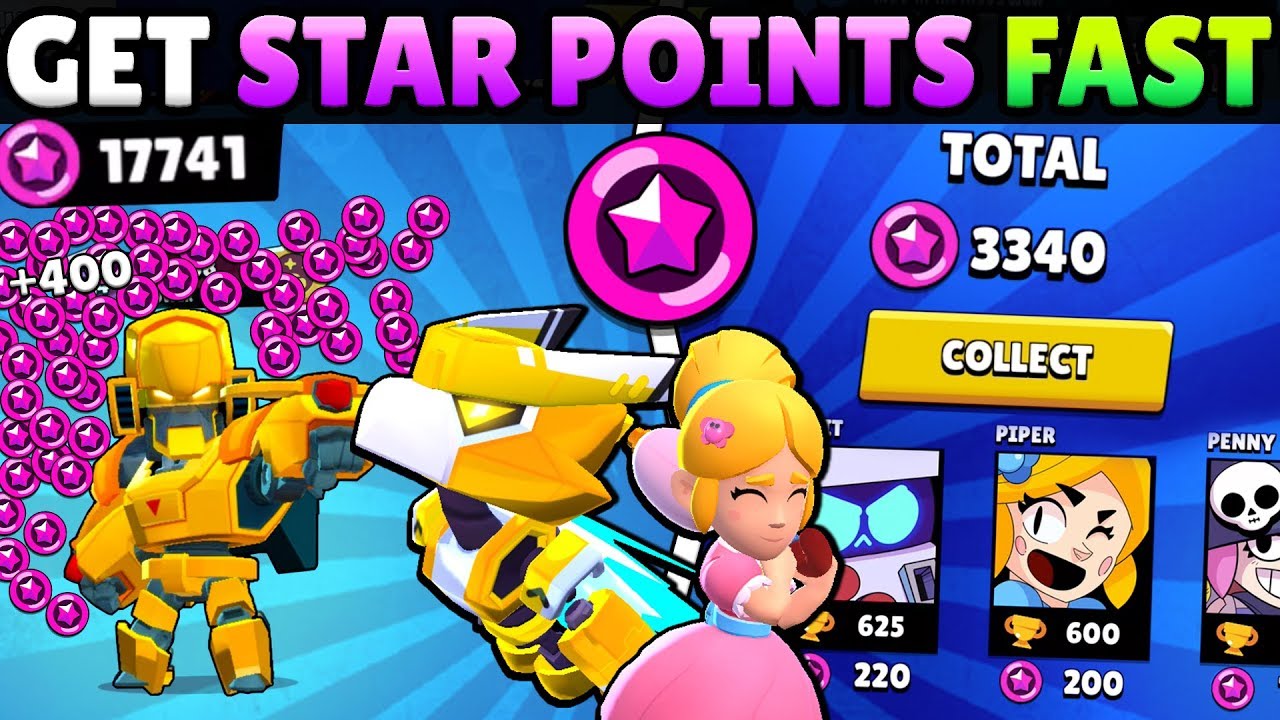