Hello Fellow Brawlers! I’m KairosTime and it is time to WIN MORE Brawl Stars by having the Team Mindset! This guide is meant for beginners and more experienced players alike and will help anyone get better at the game by applying these strategies! 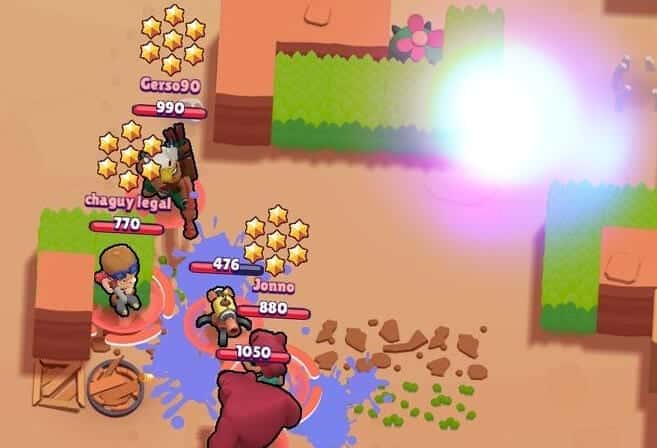 So, how do you play with a Team Mindset in Brawl Stars?!

It’s also important to pay attention to Brawlers being defeated. If your teammates are taken out, you’re at risk of getting flanked.

If an enemy gets taken out, it’s only a matter of seconds before they respawn and are an immediate threat to you.

Now that you know how to gain the Team Mindset and are prepared with the strategies necessary to use it, it’s time to Brawl! For more Strategy Guides, check me out on Brawl Stars Ultimate Player!